From an early age, movies have fuelled Igor Boshoer's imagination. He's always been driven to help artists concentrate on what really counts — moving a creative vision forward. He is a versatile Film and VR technologist, innovator and entrepreneur with 10+ years experience in the media and entertainment industry. He has worked as a Studio Technologist and Pipeline Technical Director for major Hollywood studios including Method Studios and Lucasfilm: Industrial Light & Magic on films like The Revenant and The Wolf of Wall Street.

With a background in mathematics from NYU and computer engineering from Columbia University, Igor adds his creative skill to bridge multiple perspectives in studio production — working with global teams, building pipelines, and managing and mentoring colleagues. 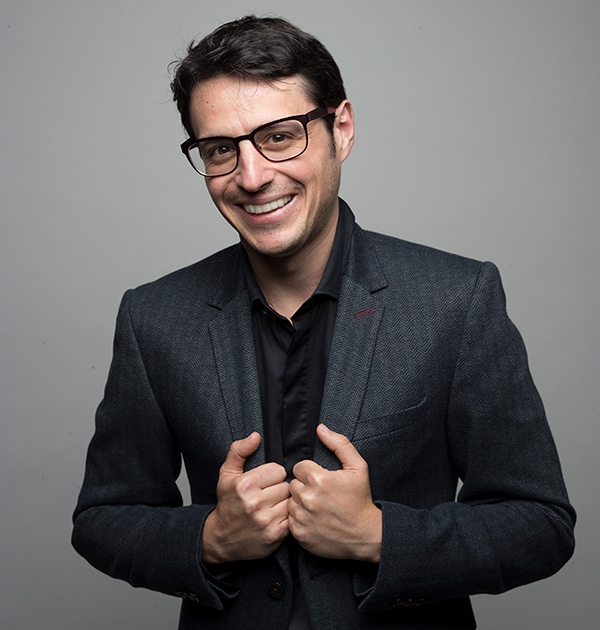